A Word About Roasting

The roast point or roast level of a particular coffee is determined by a number of factors. First we must consider the temperature that the beans reach before the roast is arrested. Second is the path that they took to get there. This encompasses a large number of variables. The time the beans took to reach the final temperature, the contour of the path, and the method of roasting all effect the outcome. Finally and perhaps most critical is the size and cellular structure of the bean coupled with the manner of its processing. 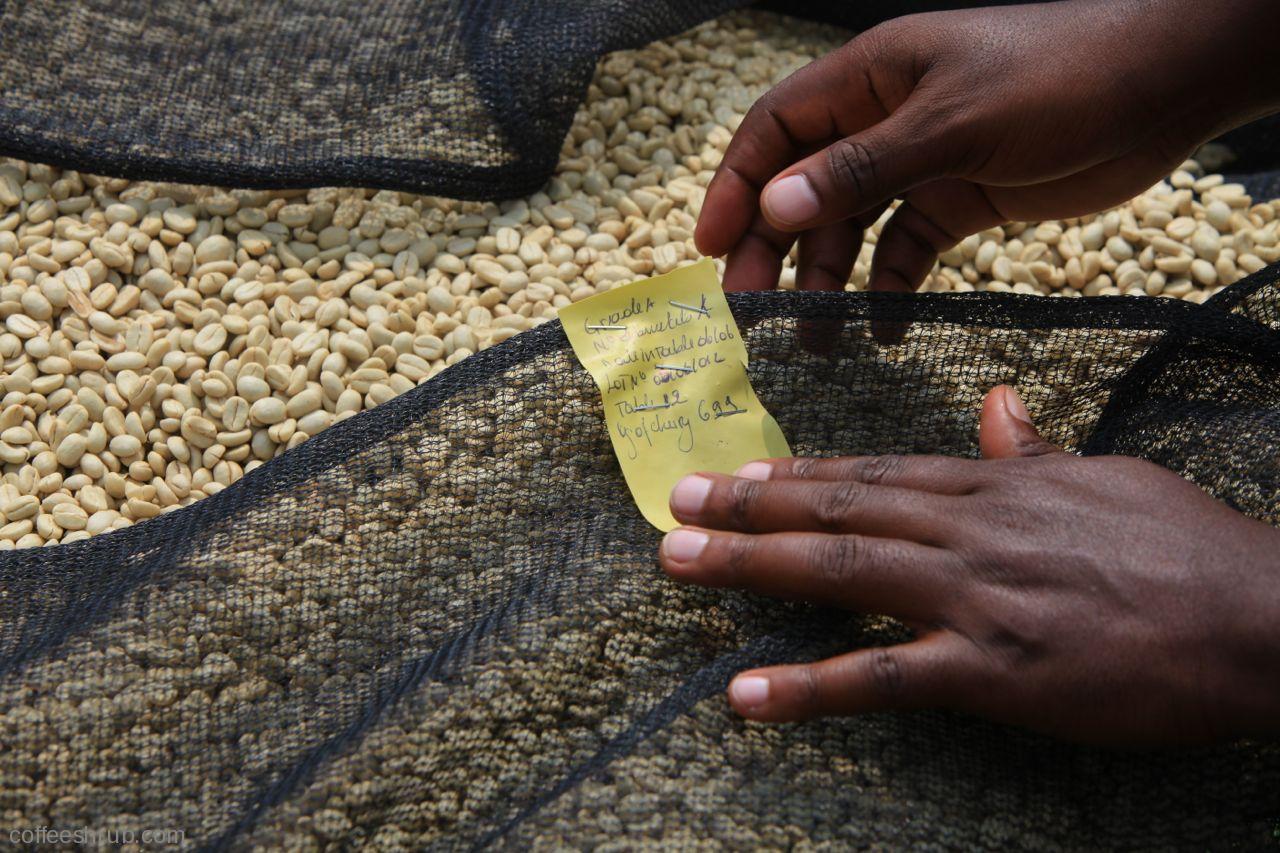 The most common way for coffee roasters to denote roast level for market is by color, as in light, medium, dark etc. The issue with this system, or lack thereof, is that beans take heat and color at notably different rates. This means that a Sumatra and a Brazil that are roasted to the same temperature will have markedly different colors. They also have very different personalities, with earthier flavors accentuating the perception of darkness while acidity and fruit suggestions do the opposite. Add to the confusion a whole host of terms such as city, full city, French, Vienna, American, New England and New Orleans, most bearing no general consensus as to their meaning.

This leaves the roaster with several choices. Either invent ones own proprietary scale, try to somehow nuance the light to dark paradigm, or ignore the notion all together. More than a few of the nations top roasters have determined that the roast level of a coffee is too complex to sum up in a word.

They have chosen instead to proclaim to roast each bean to it’s peak potential. Though we at Bean Smoke share that lofty goal, we also recognize that this does little for a customer navigating a list of roasted coffee. We have instead chosen to do the following.

Our beans will always be listed in order from the “lightest” to the “darkest”. This ordering will take into account both the roast of the bean, as well as its unique personality. For example if there is a cluster of city roasts, the persona will serve to delineate them further.

Roasts will be marked light, city, medium, and full city.